He answered, “Have you not read that he who created them from the beginning made them male and female, and said, Therefore a man shall leave his father and his mother and hold fast to his wife, and the two shall become one flesh’? So they are no longer two but one flesh. What therefore God has joined together, let not man separate.” Matthew 19:4-6

Check out the many resources that can help you build  and strengthen marriage(s) of any condition.

Resources to use in the home, for groups or the church.

The benefits of marriage, as established by many social researchers through to the present time, are widely and regularly published. We present some of these in “Some Benefits of Marriage” but here we look at the Importance of Marriage primarily from the perspective of Scripture.

On the creation of man God placed him in the garden and gave him His vision for life in the world that He, God had created. God then saw that something was incomplete and said “It is not good that the man should be alone; I will make him a helper fit for him” (Genesis 2:18). God saw that it was not good for the first man, and for most of us, to be left by himself. God then created/crafted woman out of the rib of that first man ( Genesis 2:21-22). God presented and entrusted this remarkable gift to the man. God had instituted what we know as marriage. A man and a woman becoming one new entity…….. 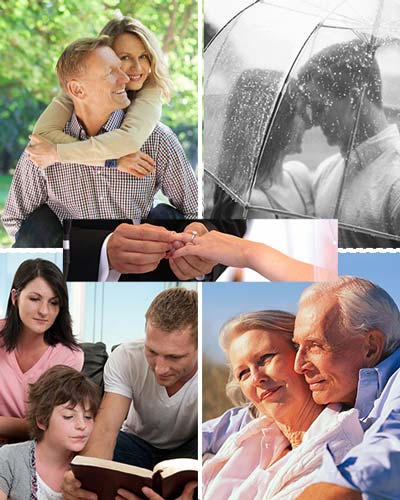 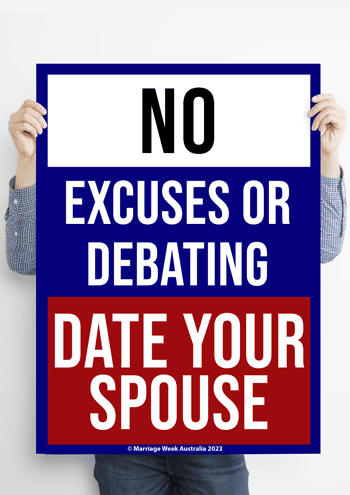 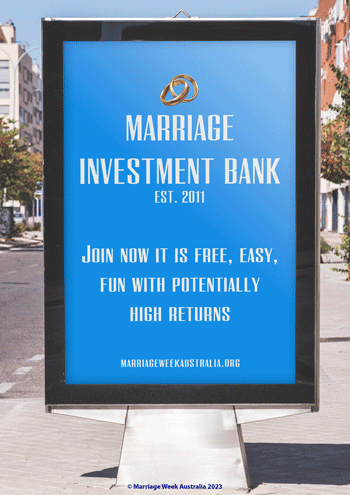 “God is guiding your marriage. Marriage is more than your love for each other. It has a higher dignity and power, for it is God’s holy ordinance, through which He wills to perpetuate the human race till the end of time.
In your love you see only your two selves in the world, but in marriage you are a link in the chain of the generations, which God causes to come and to pass away to His glory, and calls into His kingdom. In your love you see only the heaven of your own happiness, but in marriage you are placed at a post of responsibility towards the world and mankind. Your love is your own private possession, but marriage is more than something personal—it is a status, an office. Just as it is the crown, and not merely the will to rule, that makes the king, so it is marriage, and not merely your love for each other, that joins you together in the sight of God and man.”