Some benefits of Marriage

Some benefits of Marriage

Throughout time the status of marriage has been and remains under continued pressure as are marriages themselves. This is despite the fact that throughout history to the current time many  have concluded that marriage is a cornerstone of society/nations. Researchers, from differing fields of interest, still continue in this activity and show that it is so.

Having a healthy and strong marriage is not just a luxury item, it’s something we should strive for and expect. Marriage researchers have determined that having a healthy, happy, fulfilling marriage benefits all family members and society at large. Modern research simply echoes what God says in His Word.

Research shows that there are many benefits from strong, healthy marriages some of which are:

These are just a few of the benefits of strong healthy marriages, but there is so much more in the booklet “21 Reasons for Marriage” download your copy here:

See also ‘The Importance of Marriage.

Q and A Menu 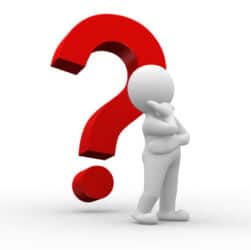